After getting the S4 back I decided to leave it on the trailer overnight.  There were a few things I wanted to check out on it as well as trying to get the tire inflated.  Getting the car off the trailer was likely to take some time so decided that it could wait until morning.

In the morning I was relieved to find that my air pump was filling the passenger side tire and there did not sound like any major leaks in the tire.  This would make taking the car off the trailer easier.  I also topped off the coolant reservoir and added a little more oil.  Then the trailer was tilted up and the car rolled off without needing to be turned on. 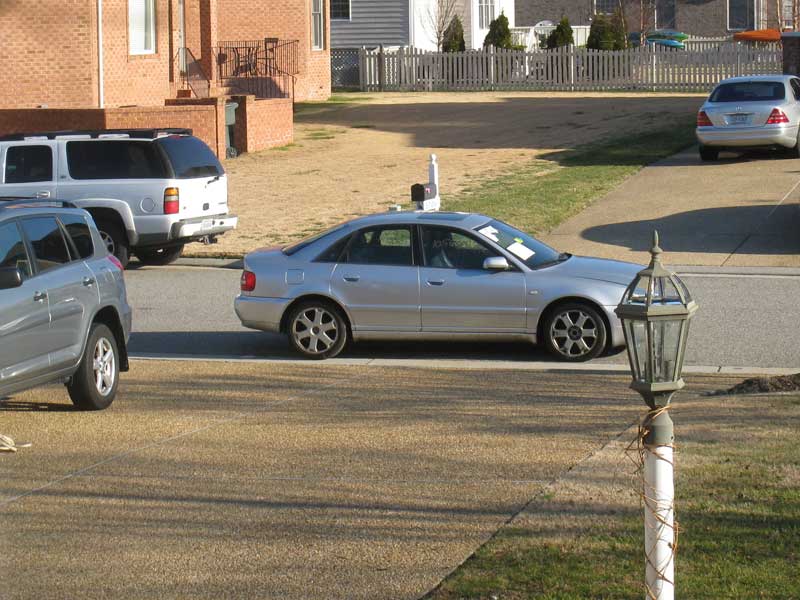 After another successful jump start I relocated the Silver S4 to the garage and began with the first order of business, removing all of the markings that the auction site had applied to the windows and the New York City Police Department sticker from the front windshield. 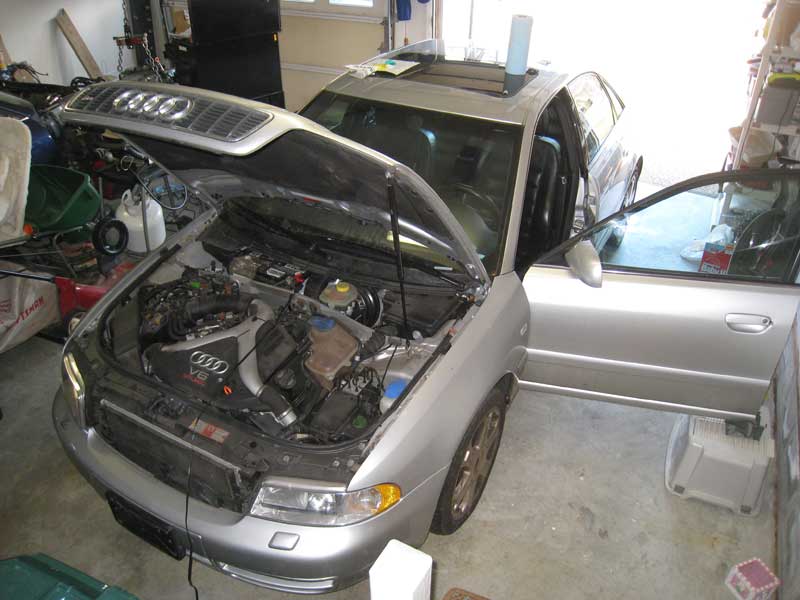 After cleaning the windows I went into the interior to vacuum up the dirt and wipe down the surfaces.  To my surprise I found this in the glove box: 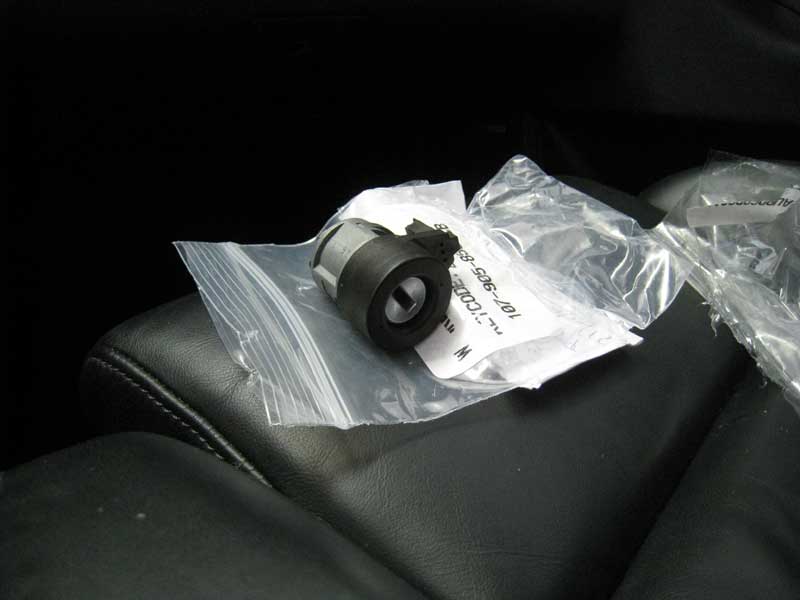 As of this writing I am puzzled by how the car ended up at the auction site.  The paperwork that accompanied the title shows that when Geico ran a repair estimate for the damage to the car the total was about $1000, and the owner had a $500 deductible, leaving Geico with a repair bill of $500.  The lock cylinder was a newly purchased item keyed for this car, puzzling.