Equipped on the Nogaro S4 that I had worked on parting out over the summer was a set of OZ X-Line 18″ wheels with almost new Blizzak snow tires.  I decided to give the Silver S4 a new look with the black OZ wheels. 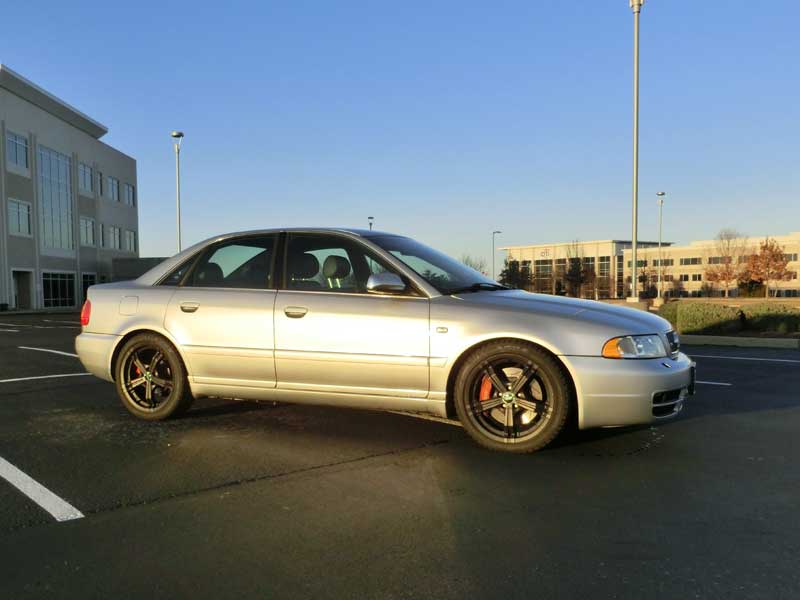 Of course washing the car was a prerequisite before taking photos. 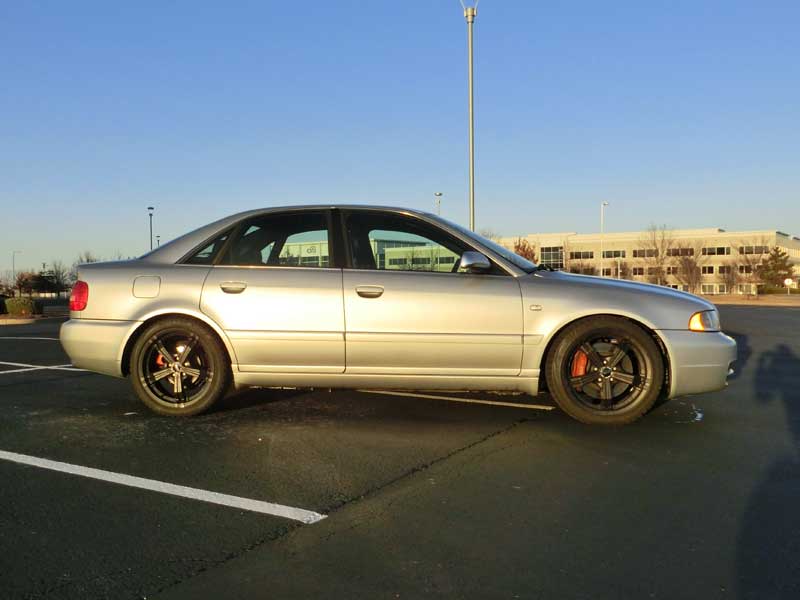 In a different light. 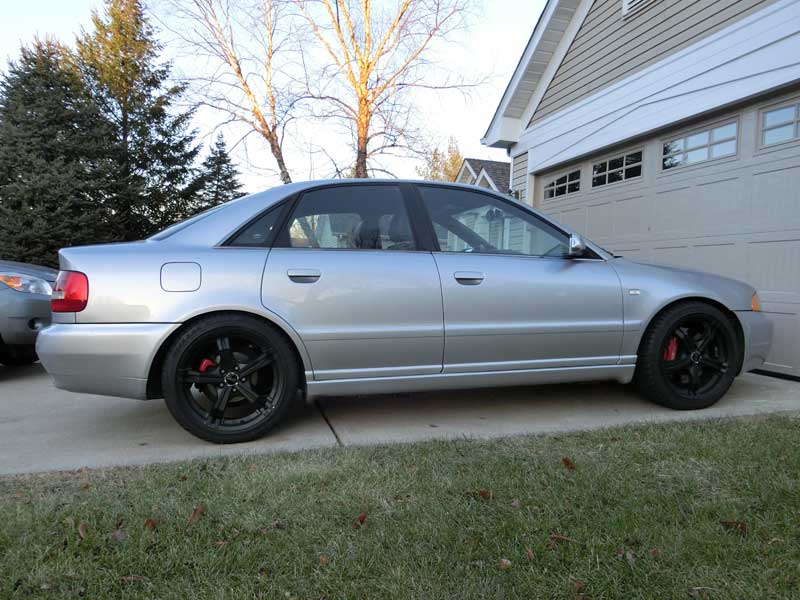 To use the chart look for the B5 S4’s model year, body style, transmission type, and exterior color.  The number to the right of the color block is the quantity of vehicles produced for the U.S market according to Audi of America with that configuration.

Populating the data in the Audi B5 S4 U.S. Production Numbers table has been a group effort involving a number of people from Audi of America, as well as several owner enthusiasts.

Kara W, an Audi Digital and Social Media advocate has steadily been pepered for a month with questions from myself and other owners. Before her Dominique B another Audi Customer Experience advocate heard from me for two months requesting VIN production numbers.

A large amount of data was obtained by AZ member MyXbfS4 who provided a tag-team in sending requests to Kara W.

.jonah provided a summary of Craigslist ad’s containing B5 S4’s allowing me to locate cars that had not yet been accounted for.

There were also several owners who contacted Audi to obtain information about their S4’s and then relayed the responses to me.

During the process of obtaining the production numbers there were times that the answers from Audi did not align exactly with previously obtained data. By way of multiple requests a clearer picture was formed and I have a high degree of confidence in the results presented above.

Thanks to all who were involved with documenting the U.S. Production Numbers for the Audi B5 S4.

When I purchased the black Avant S4 I had in mind to continue modification efforts with it, and to return the Silver S4 back to a near stock condition for putting it up for sale. 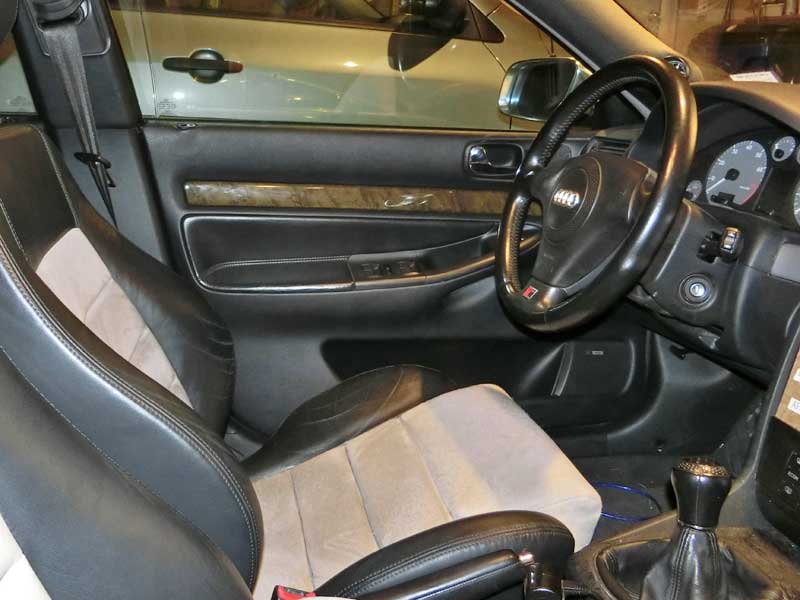 So today I swapped out the driver’s side door cards, reinstalling the original woodgrain style. 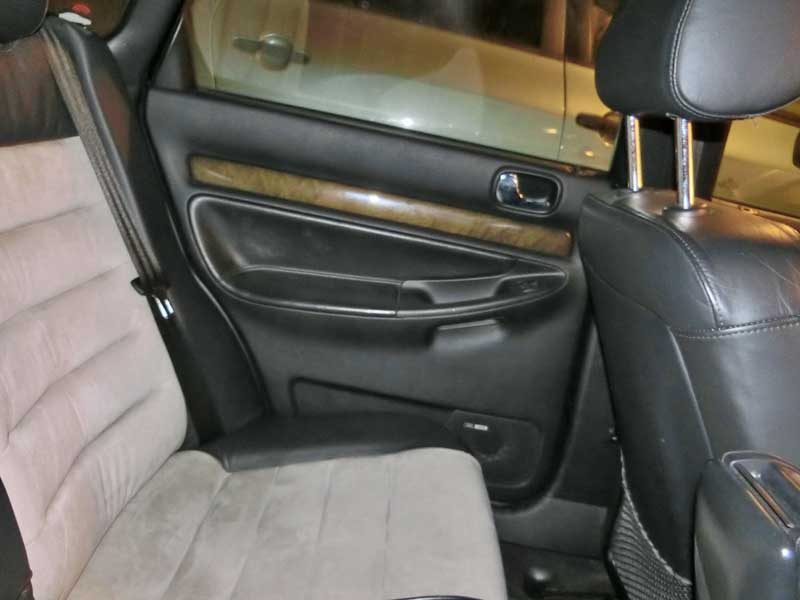