This post will be updated occasionally as more entries are submitted to the Audi B5 S4 Survivors poll. 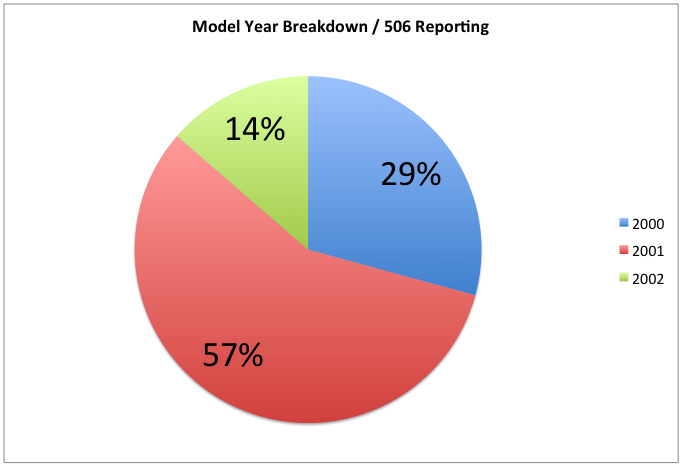 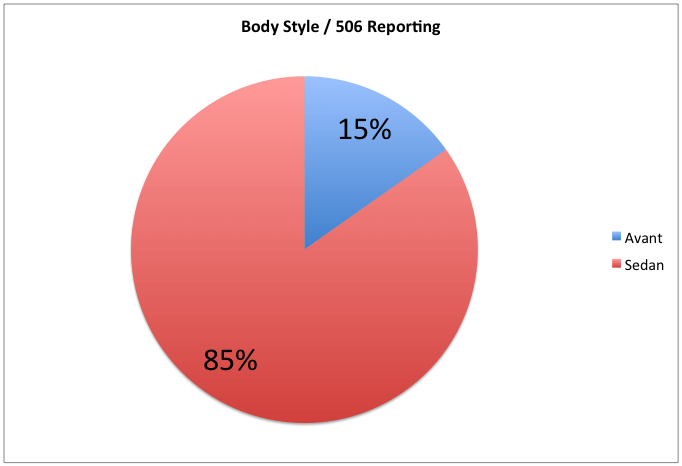 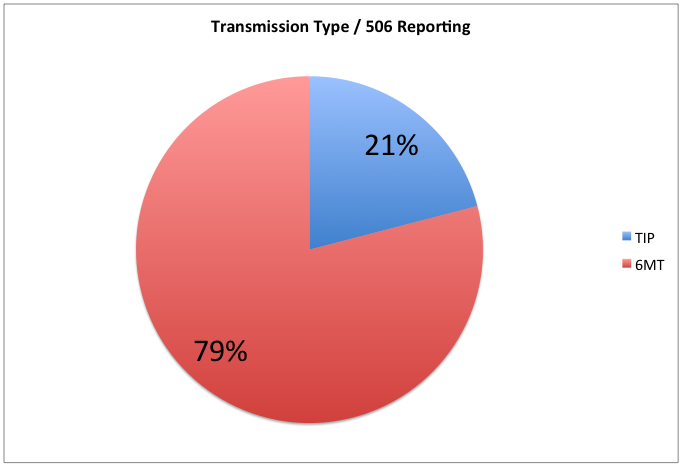 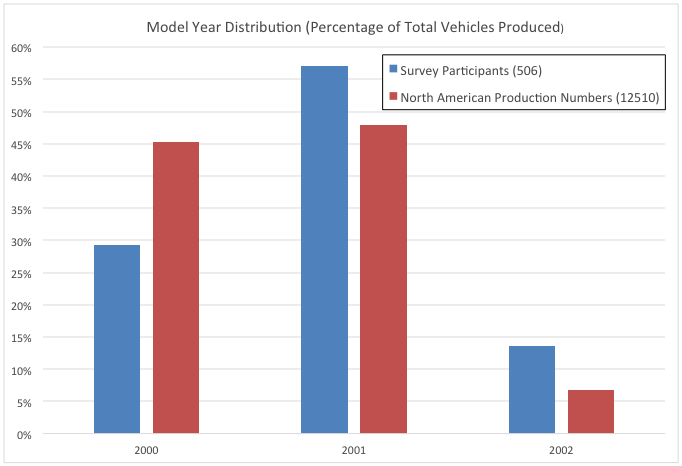 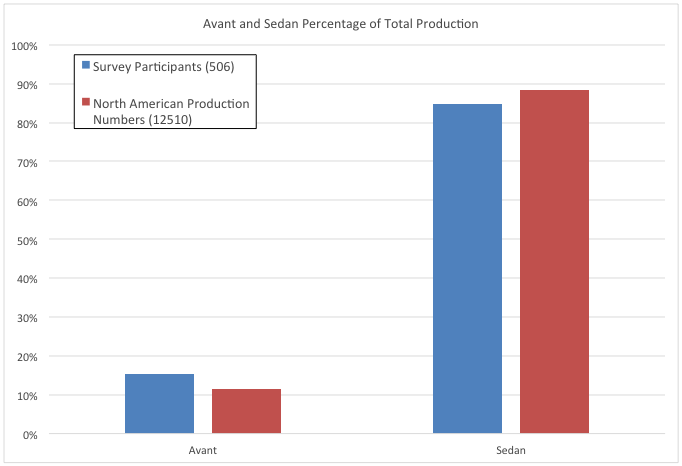 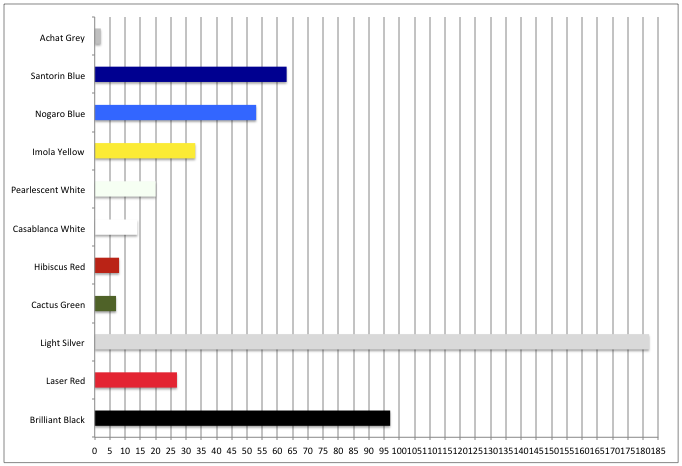 A concern that was raised about the results related to the data not being unbiased.  If the results are biased, trying to apply them to the entire population of B5 S4’s could make for incorrect conclusions.  To try to assess if there is some data bias I graphed the percentage of Tiptronic transmissions out of all the samples, as the number of entries increased.

The increasing percentage of Tiptronic transmissions does suggest that this data is ‘enthusiast’ biased, on account of B5 S4 enthusiasts being more inclined to buy manual transmissions.  The majority of early contributions to the survey were made by members of B5 S4 car forums and Facebook communities – enthusiasts.

With the continuance of time I have entered B5 S4’s that I have seen listed in for sale ads and on insurance auto auction sites.  These cars are more likely to be representative of the overall population, and as their numbers are increasing in the poll, the percentage of Tiptronic transmissions is increasing.

Another measurement that can be looked at in a similar fashion is the body style, something less likely to be influenced by an enthusiast, or non-enthusiast, owner.

In this case the percentage of Avant body style out of the the overall sample population has remained fairly consistent, around 15%.