During the installation of my TiAL 605 kit I felt the AWE Tuning SMIC’s that had been on the car for a while might not be up to the task of handling a set of turbochargers capable of developing upwards of 30 psi boost pressure.

My interest was in obtaining intercoolers that could cool well, and the Evolution Racewerks IC’s were considered the best option at the time. 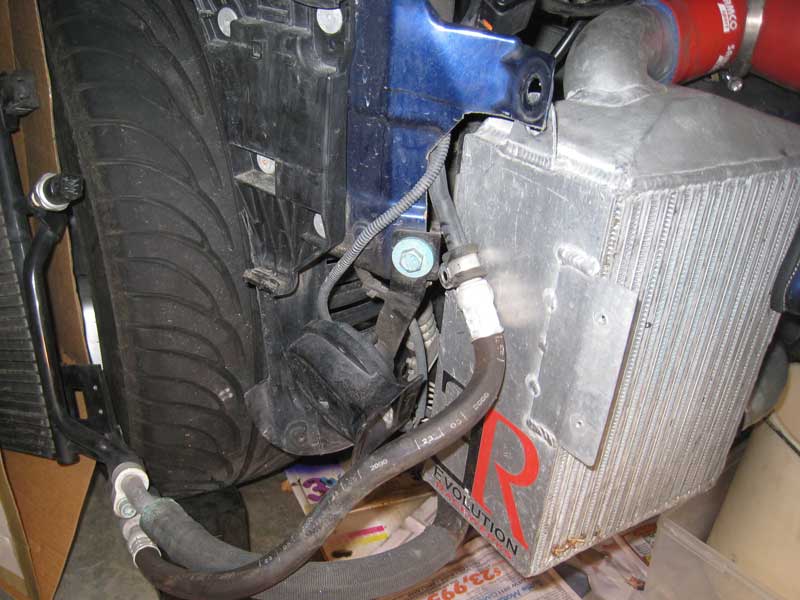 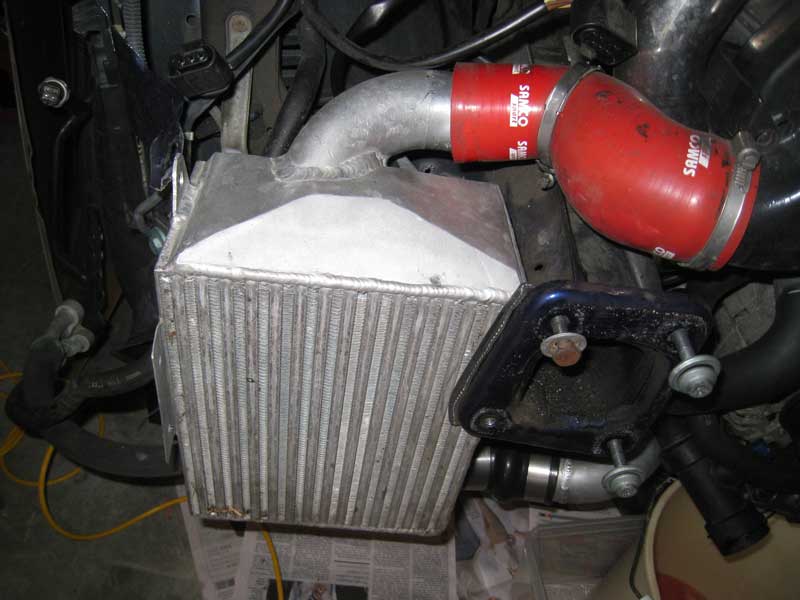 After installing the ER’s I set about evaluating how they performed.  One thing I was especially interested in determining was how they recovered, having heard via the car forum group think that because of their size they would not recover as well as the smaller AWE intercoolers.

I did some extensive comparisons between the AWE and ER SMIC’s which I documented in a comparison report, here.