The first upgrade I made to the car’s motor mounts came with the installation of the APR Stage III kit, at that time I had the RS4 motor mounts installed.  I didn’t find anything objectionable with them and they worked well with the APR kit as well as the TiAL 605 kit I later installed.  During the conversion to the AgS4 I needed some new mounts and this second time around I chose the Stern Motormounts.

Other options available to me at the time were:

The Stern’s had a very solid reputation and have been in widespread use which is always a good thing for uncovering potential manufacturing problems.  The price was also very competitive. 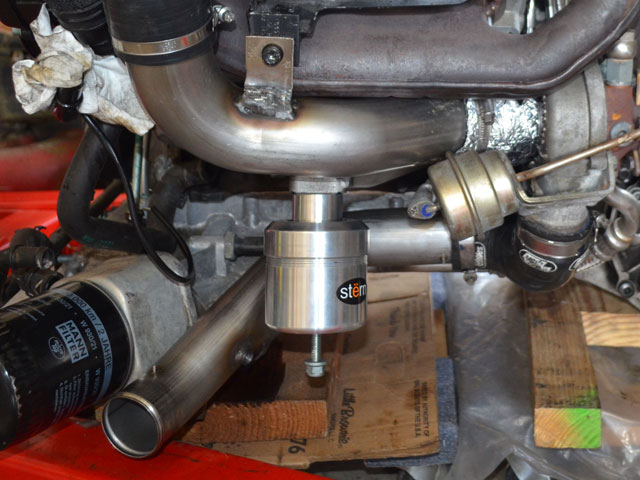