After putting in a solid three months to the Silver S4 that drove away in August I’ve been eyeing this engine that is sitting in the corner of my garage.

The story of this build goes back to the early days of the B5 S4 when the S4 and driver (Don Istook) were actively racing. 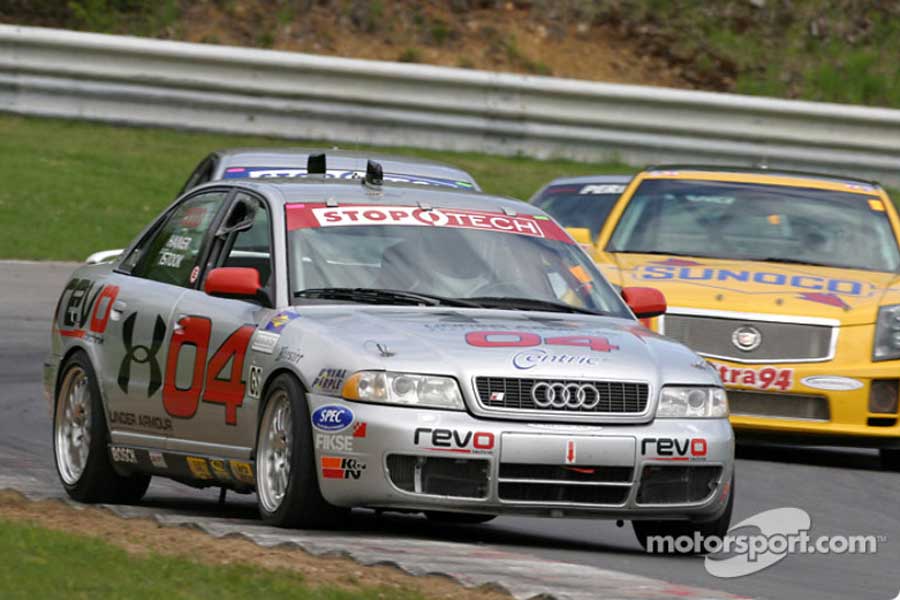 Istook’s Motorsports in Fort Worth Texas took on the project that was envisioned to match a B5 S4 engine block, A4 2.8L cylinder heads, and a Supercharger.

The engine underwent a substantial amount of work consisting of:

The 2.8L cylinder heads saw some work as well:

On the back sat an Unorthodox Clutch Kit:

After all that work the engine was placed in an unassuming B5 A4 and parked outside a shop waiting to be finished.

It isn’t often that something new and unusual comes along with the B5 S4, and this was unusual.  I said yes and headed off to pick up the engine.

Now back in my garage this piece of Audi history is again slowly progressing towards completion.

I’ve been waiting for some time for Turbo Concepts to finish the development of their billet wastegate actuators and with the arrival of the FrankenTurbos I had the itch to try out some different wastegate actuators.  After some searching I came across these and decided to give them a try.

The Mamba wastegate actuators are built for the B5 S4 and outwardly look to be a quality product.  Hopefully they perform as well as they look.