At this point I decided to stop fighting with the Insurance company, it was abundantly evident that facts did not matter if they cast doubt upon the validity of the CCC Market Value report and the insurance company was going to adhere to the value proposed by CCC no matter what.

That’s an important point to understand because ultimately the vehicle owner is entering a contract with the Insurance carrier, CCC merely provides a report suggesting what they think the insurance company should pay.  This is akin to a person buying a house, a home appraiser provides a suggested value of the property but a buyer can offer to pay whatever they want.  Likewise the Insurance company will pay out what they want to for a loss claim, CCC is merely providing a recommended amount.  In my situation with the abundance of evidence illustrating the shoddy manner in which CCC came to their market valuation for my car I was incensed at the Insurance company fools completely discounting facts I was putting before them.

When I tried to call and speak to a supervisor level employee the underling I got stuck talking to merely exacerbated the situation when they admitted to often disagreeing with the values CCC provided but having no recourse to do anything about the improper valuations sometimes provided.  Aside from the factual errors to the valuation reports were the dismissals of my concerns which was equally infuriating.  Again the underling did not help the situation when they informed me that all policy holders received this type of treatment, even those who had been with the company thirty years.  Lovely, I could expect to dutifully pay my premiums for decades and when the time came for the company to hold up its end of the bargain I could expect to receive such crappy service.

Getting nowhere with the Insurance company, and not needing to settle the matter right away, I decided to forget about it for a while. 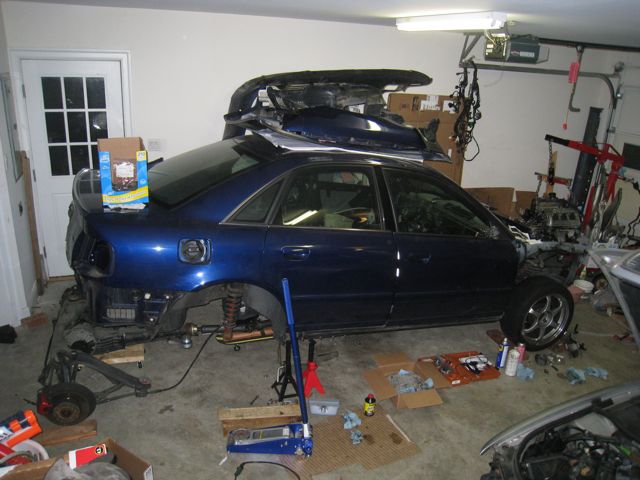