Shortly after starting the engine the IAT inside the intake manifold dropped down to around the temperature inside the pre-turbo inlet pipe, but only for a brief time.  In the past I have found that the compressor wheel is a significant source of heating for the intake air even when the car is out of boost.

Not surprisingly the air temperature inside the airbox fluctuates rapidly under stop and go conditions with a warming engine compartment.  Note that I also have done the Darintake mod to the lower half of my airbox thereby allowing more air from the engine compartment to enter the airbox.

During the path from the airbox to the sensor in the pre-turbo inlet pipe the air is heated about 10 degF.

I have some thermal foil (aka Reflect-a-gold) on hand that I intended to try out on some of the intake components to see what effect it has. 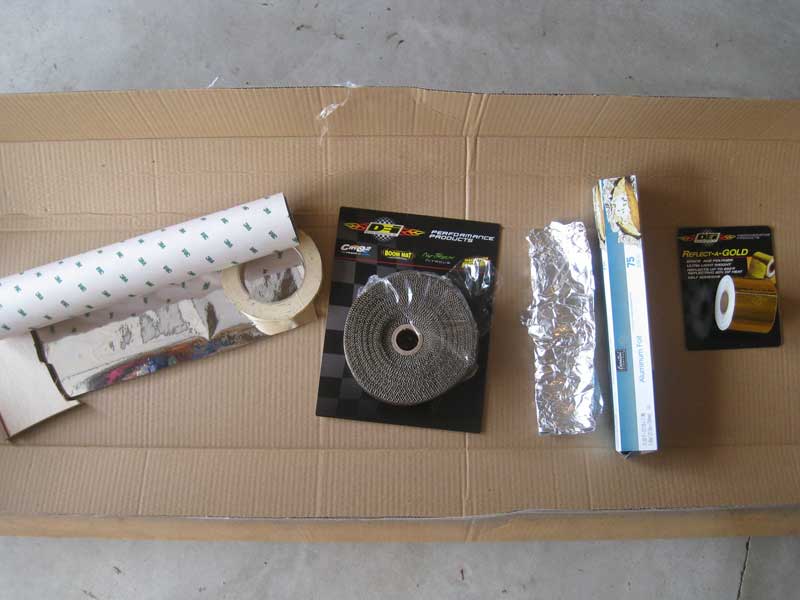 Of course Aluminum foil is another option that I might include in the mix.

Figuring out how to get the probe on that side while ensuring the filter can still do its job is the next puzzle to solve.