While driving the other night I heard a bang sound followed by a drop in power.  Subsequent the car sounded a bit different.  Initial investigation showed that one of the two wideband O2 sensor bung plugs in the downpipe had come out.

That plug coming out seemed like an odd cause for dropping power so I continued to investigate.  An intake pressure check was good, I tested the wastegate lines and they were good.  When the car was idling there was no smoke or visible water vapor coming from the tail pipe. 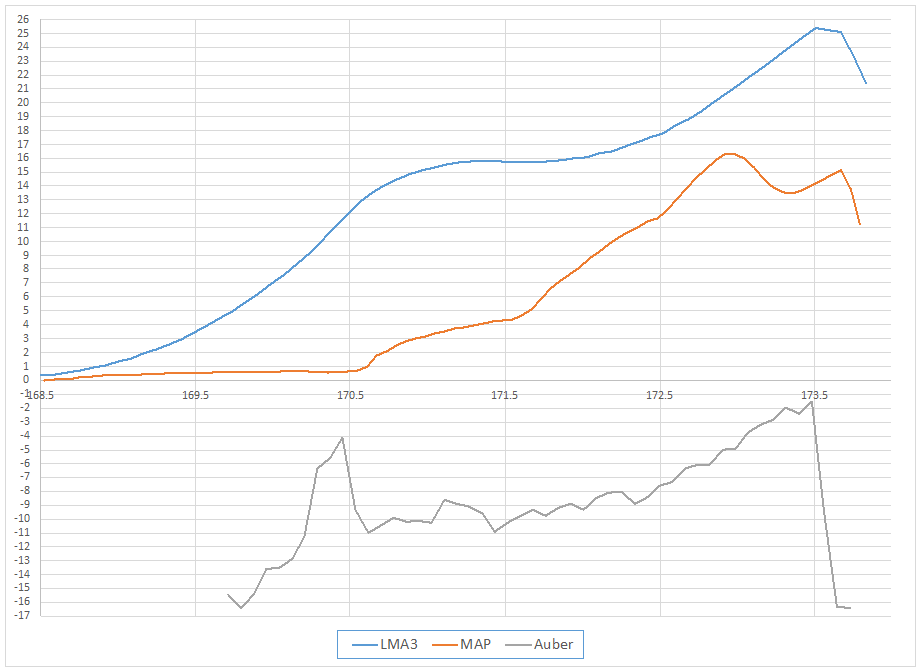